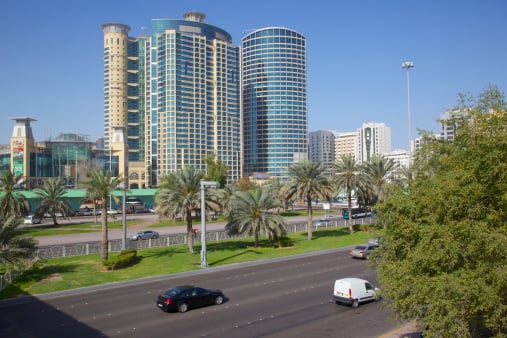 Abu Dhabi hotel guest arrivals rose by 26 per cent in the month of July compared to the same period last year while guest nights rose 20 per cent year-on-year, according to figures released by Abu Dhabi Tourism and Culture Authority (TCA Abu Dhabi).

Over 215,286 guests checked into the emirate’s hotels and hotel apartments during the month of July delivering 653,165 guest nights.

Occupancy rates across Abu Dhabi hotels also rose three per cent year-on-year but varied considerably throughout the month, reaching 52 per cent during Ramadan and rising to a peak of 81 per cent during Eid Al Fitr.

Meanwhile, hotel revenues grew 14 per cent to reach Dhs317 million in July while revenues from food and beverages amounted to Dhs126 million, up nine per cent year-on-year, figures showed.

“We still have an issue with average-length-of-stay, which dipped by five per cent this July compared to last and we are looking closely at initiatives which will address this concern.

“Though there is still additional ground to cover, we have to see the advances made against the backdrop of a destination which has seen a 10 per cent increase in hotel room inventory this year compared to last.”

Adding on the number of guests in July, Abu Dhabi received almost 1.9 million hotel guests in the first seven months of this year, up 27 per cent form the same period last year, according to TCA Abu Dhabi.

The arrivals translated into 5.8 million guest nights, recording a jump of 22 per cent from 2013 with an occupancy rate of 73 per cent, which was up eight per cent on the comparative period.

“If we can maintain this momentum, we will achieve, if not surpass, our guest target for this year of 3.1 million,” said Al Darmaki.

India continued to be the top source market for tourists to Abu Dhabi, followed by the UK and Germany, TCA Abu Dhabi noted.

“We see further potential in the Indian market particularly given the plans by Etihad Airways to launch daily flights to Kolkata,” said Al Darmaki.

“We are also seeing considerable improvement in arrivals from the USA, China, Saudi Arabia, Oman, Canada, Russia, Kuwait and the Netherlands.”