Gulf Capital announced plans to enter the Saudi property market last year with a $1 billion project in Riyadh to tap growing demand for residential units in the country.

The ten-year loan facility will be used to develop the 650 million riyals first phase of a residential compound comprising 525 units, Gulf Capital said. The remaining 200 million riyals will be raised through equity funding from Gulf Related, the real estate arm of Gulf Capital.

“The size of our new project in Saudi Arabia and the extent of our financial commitment reflect our strong belief in the residential sector in the Kingdom,” Emile Habib, managing director, Gulf Related, told reporters.

Demand for housing units in Saudi Arabia is projected at 1.3 million residential units over the next seven years, he said. 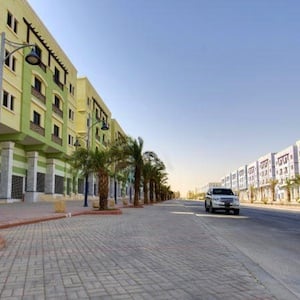 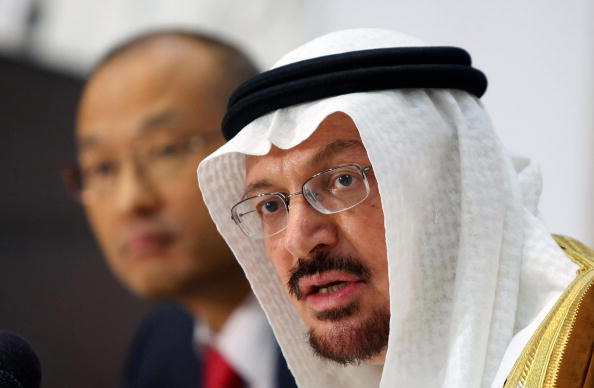 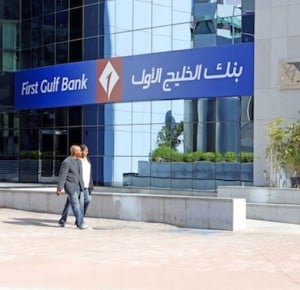 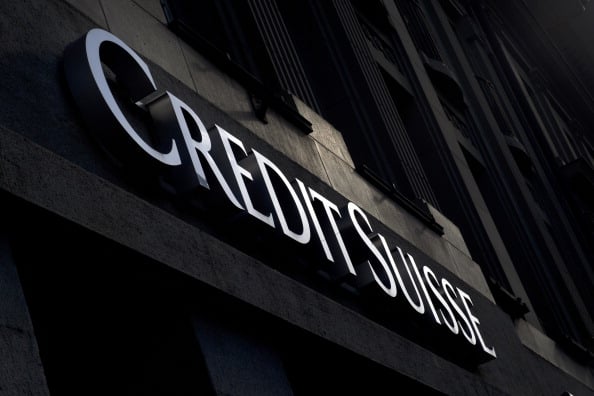