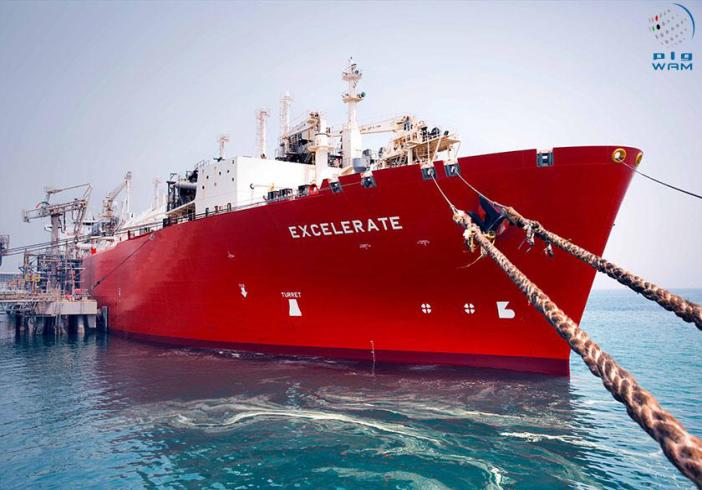 The vessel from Excelerate Energy has already collected its first cargo and will add 500 million standard cubic feet of gas per day to the grid, enough to power the northern city of Fujairah, according to a report by UAE state news agency WAM.

It is considered a key component of ADNOCs plan to provide the gas necessary to meet Abu Dhabi’s 2030 development goals.

The arrival of the floating storage vessel follows reports earlier this year suggesting the UAE’s first land-based facility for importing LNG in Fujairah was being indefinitely delayed.

In May, Bloomberg reported that Mubadala Petroleum and International Petroleum Investment Corporation joint venture EmiratesLNG LLC were holding back plans for the facility, designed to import 9 million tonnes of gas a year upon completion in 2018.

The news service said ADNOC instead opted for the new floating vessel, which has been moored 240km west of Abu Dhabi near the oil and gas complex at Ruwais.

In today’s report, the floating facility was described as similar to a land-based terminal, with the onboard capability to vaporise LNG and deliver natural gas through offshore and near-shore receiving facilities.

“As a dockside, or offshore, regasification facility FSRUs require less land use than a land-based terminal, minimising environmental impacts to the surrounding environment,” according to the report.

GASCO is 68 per cent owned by ADNOC, with Shell )15 per cent), Total (15 per cent) and Partex (2 per cent) comprising the other shareholders.