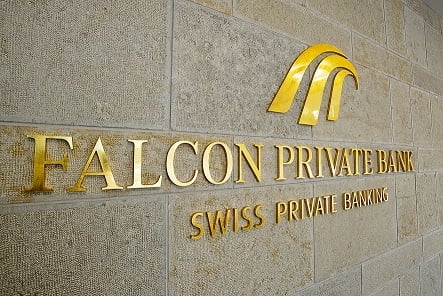 Falcon Private Bank, the Abu Dhabi-owned entity which bought the London unit of Clariden Leu, is eyeing more acquisitions in the boutique wealth management sector as the industry consolidates to cut costs, a top executive said on Monday.

Zurich-based Falcon agreed to buy the Clariden Leu business from Credit Suisse in October, including some 2 billion Swiss francs ($2.1 billion) in assets.

Falcon, which has around $12 billion in assets, is evaluating more such opportunities, Chief Investment Officer David Pinkerton said on a conference call, while adding there was no time frame to do a deal.

“We have a process underway to evaluate opportunities but we are also cognizant of the fact that you need to integrate these acquisitions efficiently to succeed. There is no pressure on us to do a deal next year,” Pinkerton said.

Consolidation in the wealth management industry has been a major theme in the banking sector since the 2008 financial crisis, as an increase in costs and regulation puts intense pressure on profit margins.

Pinkerton said the bank’s focus was to grow in emerging markets where wealth is expanding at a faster pace than developed regions and competition is less intense.

Falcon would look at buying wealth management boutiques which manage between $500 million and $4 billion in assets, he said, adding firms which share similar customer bases were preferred acquisition targets.

“There is increasing cost on the regulatory side, system side, so small wealth management boutiques with a billion dollars of AUM (assets under management) are finding it very difficult to cover their costs and survive independently,” he said.

“Obviously, these targets would have to add some value and synergies to our existing geographic and customer base. We don’t see ourselves doing a deal in the United States for instance.”

The bank has had net inflows of $870 million so far in 2012, with the Middle East accounting for about $245 million of the total, Pinkerton said.

Within emerging markets, the bank sees more opportunities on the fixed income side, the executive said, adding he expects equity markets in the Gulf Arab region to stay off the investment radar of global investors in the coming year.