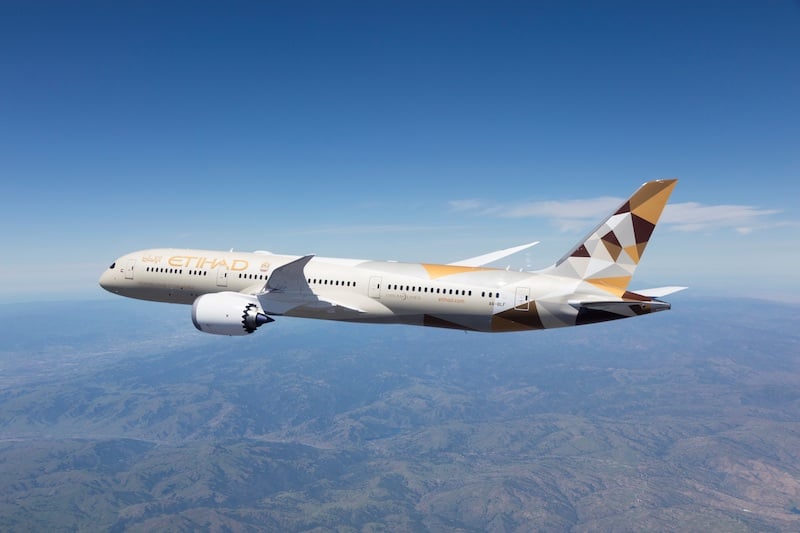 Abu Dhabi’s Etihad Airways has confirmed that it will add several new destinations to its network starting August 1.

Late last month, the airline announced that it would begin flying to up to 15 additional cities in July.

Therefore, by August, Etihad is expected to resume flights to 58 cities around the world.

“We are delighted to announce the gradual expansion of normal scheduled services to more cities across our global network. The easing of restrictions on travel to and from the UAE is an important first step and a great development for Abu Dhabi. By August we aim to operate approximately 45 per cent of our pre-Covid capacity,” said Tony Douglas, chief executive at Etihad Aviation Group, WAM reported on Tuesday.

It is compulsory to wear a mask while at the airport as well as throughout the journey.

“While we have continued to operate a schedule of special passenger, cargo and humanitarian flights over the last few months, the priority is now to build the network back up on markets that have opened up, and to provide a secure and hygienic flying environment across the entire guest journey,” added Douglas.

The following list are the destinations covered under Etihad’s summer schedule, subject to government approvals, which will include flights from, to, or via Abu Dhabi:

UAE leaders congratulate Biden on inauguration as US President

Aldar jumps as Abu Dhabi signs off on $12bn in deals