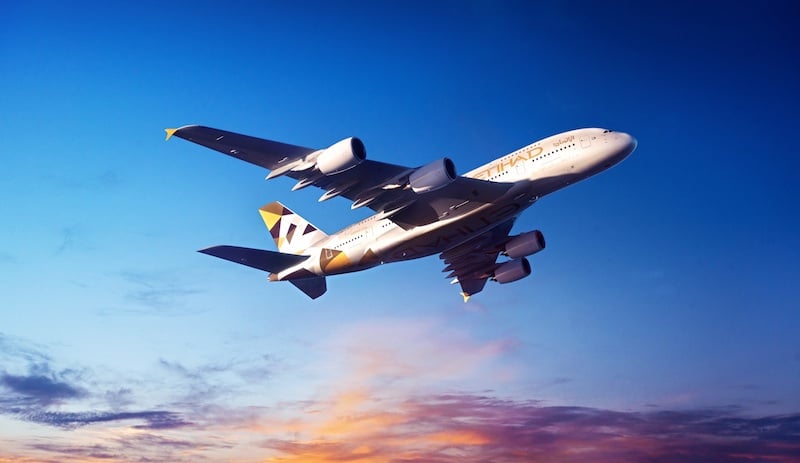 Abu Dhabi’s Etihad Airways has taken delivery of its 10th and final Airbus A380, it announced on Thursday.

The aircraft was officially handed over to the airline at Airbus’ Hamburg Finkenwerder plant in Germany, before commencing its delivery flight to Abu Dhabi.

The airline claims its double-decker A380s are the “most customised aircraft” of their kind in commercial service. The A380 features Etihad’s flagship luxury area – The Residence – a private, three-room suite featuring a living room with a 32-inch LCD monitor, bedroom with a double bed, separate en-suite shower room, a dedicated personal butler and a private chef.

Etihad currently operates its fleet of Airbus A380s on flights from the UAE capital to London, Sydney, New York, Melbourne, and from July 1, Paris.

Although competitor Emirates has the world’s largest fleet of the jumbo jets, Etihad Airways said in 2014 that it had no plans to order any more A380s.