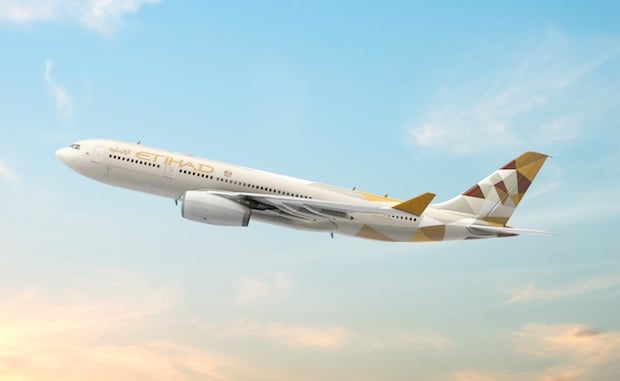 Abu Dhabi-based Etihad Airways will operate additional capacity on its seasonal routes to Alexandria, Egypt, and Salalah, Oman, between June 25 to September 15, 2020.

Due to the success of the routes in 2019, the period of operation has been extended by three weeks and a new fifth weekly service has been introduced on both routes, a statement said.

The new route will be operated on Fridays, complementing existing departures on Tuesdays, Thursdays, Saturdays and Sundays.

Both flights will be operated by an Airbus A320 aircraft.

With the addition of these seasonal destinations, the airline will operate a total of 33 flights per week to Egypt, 28 flights to Cairo and five to Alexandria.

The airline will operate a total of 26 flights per week to Oman with 21 weekly flights to Muscat and five to Salalah.