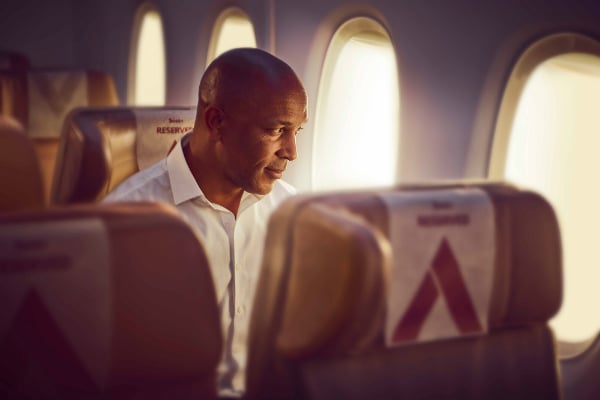 The new Tuesday and Thursday services will begin on May 1 and be operated by a two-class Airbus A330 with 22 business and 240 economy class seats.

“The airline is committed to offering attractive schedules and choice to our guests travelling between Lagos and the UAE capital as well as convenient connections to destinations including the GCC, India and Asia,” said Etihad executive vice president for commercial Mohammad Al Bulooki.

Etihad first launched its Abu Dhabi-Lagos service in July 2012 and has carried nearly 600,000 passengers between the two cities to date.

The new flight schedule will see EY673 leave Abu Dhabi International at 2:30am and arrive in Lagos at 7:30am.

The airline previously upped capacity to Lagos in December when it added Saturday flights to its four a week on Mondays, Wednesdays, Fridays and Sundays.

Etihad, which is undergoing a strategy review after suffering a $1.87bn loss in 2016, denied claims last week that it was preparing to cut 10 per cent of pilots.