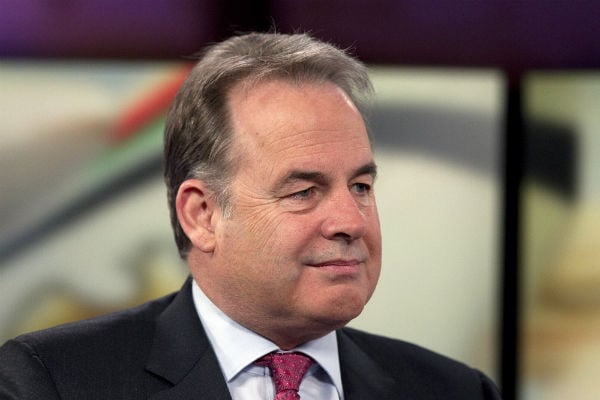 It said supervisory board chairman Ahmed Ali Al Sayegh would lead the effort, which could see the airline sell its European holdings at considerably less than their value.

The publication reported that Etihad had suffered $2.6bn in losses from its European investments.

Etihad Airways announced a management restructuring earlier this year that saw Hogan become the president and chief executive of a wider aviation group having previously been the president and CEO of the airline.

Etihad has appeared to be upping its operations in Europe in recent months with plans approved by its board for a proposed joint venture with German travel and tourism group TUI, headquartered in Vienna.

But job cuts also confirmed this week suggested the airline was looking to rein in spending in the current climate, where it has been hit particularly hard by reduced corporate travel linked to lower oil prices.