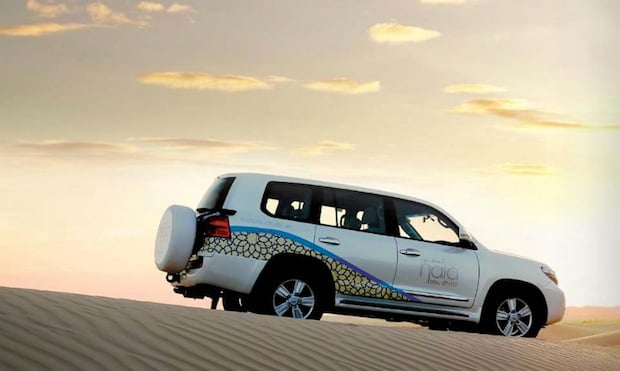 Peisley, who was with Etihad for seven years, will be returning to Australia, a statement said.

Halliday, who was previously CEO of Avios – IAG’s global loyalty programme, has also worked with Iberia, British Midland and British Airways. He will begin his new role in early September 2017.

At Hala, he will lead EAG’s new global loyalty company which combines Etihad Guest with the loyalty programmes of other EAG partner airlines. He will also have responsibility for EAG’s destination and conference management organisations.

Mohamed Mubarak Fadhel Al Mazrouei, chairman of EAG, said: “Hala is a critical element of Etihad’s strategy to leverage the combined reach and value of our airline partners. It also is an important platform for realising the full potential of Abu Dhabi and the UAE as a preferred destination for business and leisure travel.”

Halliday added: “I look forward to working closely with local travel companies and organisations to bring more business and vacation visitors to Abu Dhabi and the UAE.”

The company’s global loyalty business now has over 20 million members.

EAG has seen several changes in its top management level in recent months. In January, it was announced that group president and CEO James Hogan will step down from his role in the second half of 2017.