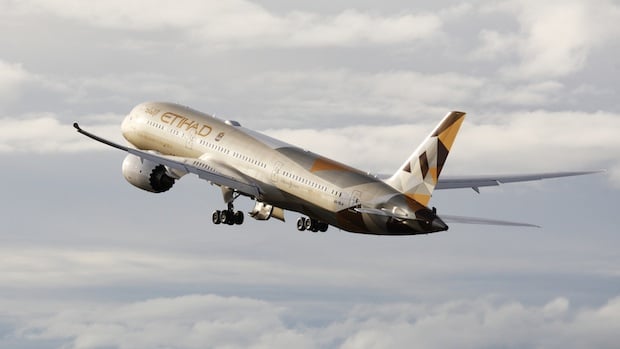 Abu Dhabi’s Etihad Airways has announced a fourth daily non-stop service to Kozhikode in the Indian state of Kerala.

This includes four flights a day to Kozhikode; three to Kochi and two to Thiruvananthapuram.

The two carriers have 250 flights a week between Abu Dhabi and 15 Indian cities.

Etihad said it had flown 3.5 million passengers from the state since 2007.