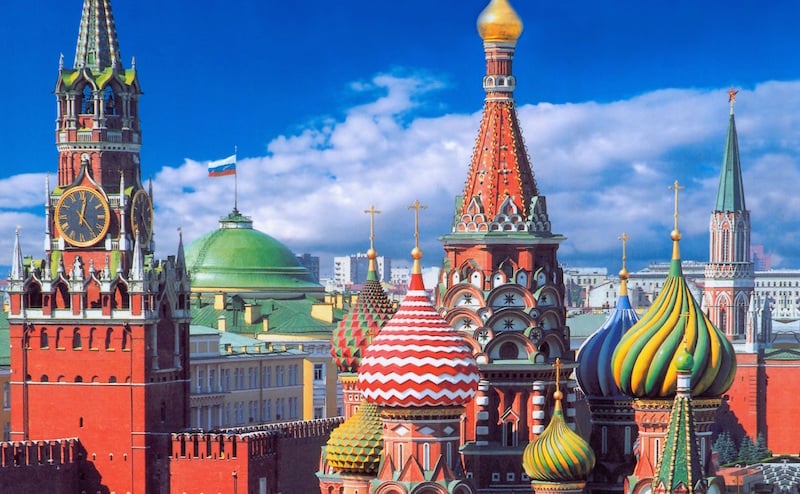 Abu Dhabi-based Etihad Airways will operate a second daily flight to Moscow’s Domodedovo airport from October 27 and May 10, 2020, the airline announced on Thursday.

The additional flight, operated by an Airbus A320, will provide more travel options between the two cities as passengers can now choose between a daytime and evening departure from both Abu Dhabi and Moscow.

The new service EY 63 will depart Abu Dhabi at 2pm, arriving in Moscow at 6.40pm, with return flight EY 64 departing the Russian capital at 11.35pm and arriving in the UAE capital at 5.55am (the next day).

The airline currently operates an Airbus A321 on the daily route.

“The addition of the second flight underscores the importance we place on the Russian market.”

Russia is the second largest source market for inbound tourism to the UAE with 820,000 Russian tourists visiting the country in 2018. The trade exchange between the UAE and Russia reached $3bn last year.