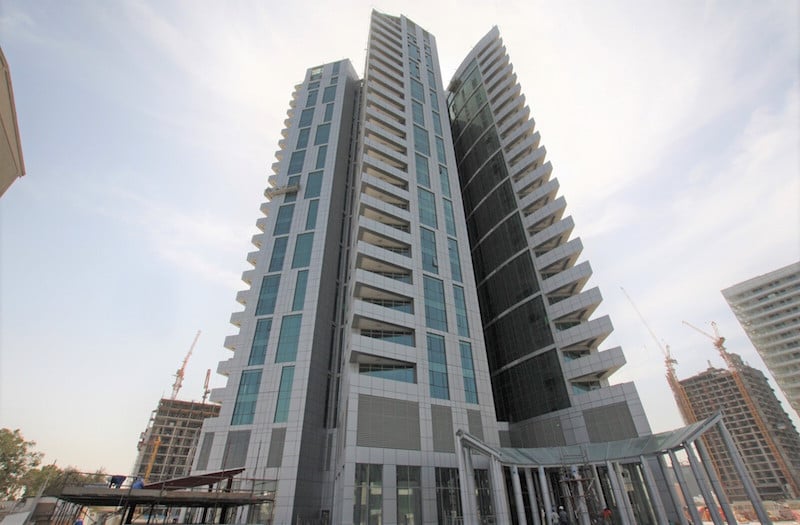 Abu Dhabi’s Aldar Investments has sold Al Murjan, a residential tower in Abu Dhabi, for Dhs289m, it announced on Tuesday.

Al Murjan is being sold with an implied yield of 6.6 per cent, a statement said. Details about the buyer were not disclosed.

The building comprises 252 residential units across 23 floors, with a mix of studios, one, two and three bedroom units. It has 1,022 sqm of ground floor retail within 10 units, and 1,481 sqm of office space across eight units.

Jassem Busaibe, CEO of Aldar Investments, said: “We saw significant investor interest in Al Murjan, which is further evidence of the strength, resilience and liquidity in the Abu Dhabi real estate market. It is also an example of our strategy to realise value by monetising existing, mature recurring revenue assets to unlock and recycle capital.”

He added: “We are actively looking for opportunities to reinvest the proceeds.”

Aldar Investments was created in September 2018 as a wholly-owned subsidiary of Aldar Properties and is the region’s largest diversified real estate investment company, with assets worth almost Dhs20bn.

Under the deal, Aldar will acquire full ownership of Etihad Plaza and Etihad Airways Centre, while Etihad will take 100 per cent ownership of its HQ.

The three properties were previously held in three 50/50 joint ventures between Aldar Properties and Etihad.