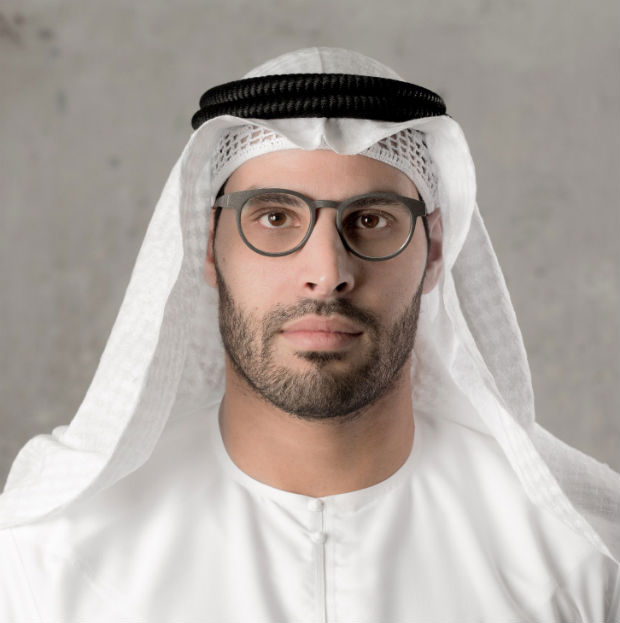 Abu Dhabi’s largest real estate company Aldar Properties has appointed Mohammed Khalifa Al Mubarak as its CEO, the company said on Saturday, more than a year after the merge of Aldar Properties and Sorouh Real Estate.

Al Mubarak had been serving as the deputy chief executive and chief portfolio management officer of the company since shareholders approved the merger in March 2013.

The company, which is majority state-owned by Abu Dhabi government, said in a statement Al Mubarak had been the driving-force behind many strategic initiatives, including the development of Yas Island in Abu Dhabi as a sporting and tourist destination.

“Having transformed Aldar into an exciting platform for growth there is no better person to lead Aldar through the next phase of development than Mohammed Al Mubarak,” Aldar chairman, Abubaker Seddiq Al Khoori, said.

The company said in April it will consider floating its property management unit Khidmah through an initial public offer of shares in coming years.

In February, the company said it would look to refinance Dhs7.9 billion ($2.2 billion) of debt maturing this year, as the developer reported a 79 per cent jump in fourth-quarter net profit Dhs427 million.