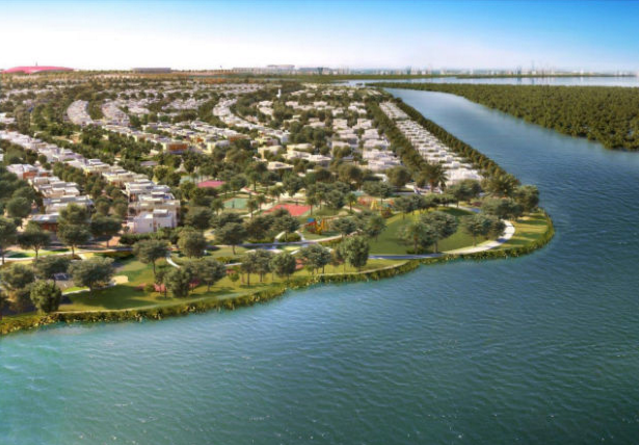 The villas are expected to be handed over by 2017, Aldar said.

Aldar has already handed out contracts to build the infrastructure, schools, retail outlets and a mosque within the project.

In December 2015, market rumours hinted that Arabtec had bagged a deal from Aldar but there was no official confirmation. Shares in Arabtec Holding had surged by almost 14 per cent on such speculation, in turn lifting the Dubai index.

West Yas is a sprawling development located along Yas Island’s mangroves and will be sold exclusively to Emiratis. It is close to a number of other leisure facilities in the emirate such as the F1 track at the Yas Marina Circuit, Ferrari World Abu Dhabi, Yas Water World, Yas Links Golf Course and Yas Mall.