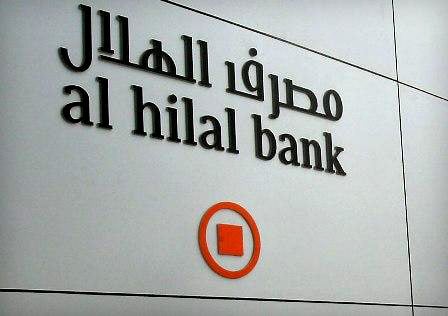 Abu Dhabi government-owned Al Hilal Bank plans to issue a debut Islamic bond worth $500 million in the third quarter of this year to fund growth and diversify its balance sheet, its chief executive said on Tuesday.

“The sukuk was planned last year but we believe third quarter this year is the right time for our first Islamic bond,” Mohamed Berro told Reuters.

“It’s a mix of getting some funding and benchmarking the bank in comparison to its peers on the debt market,” he said, adding that the bank expects to obtain a credit rating in the coming two or three months.

Berro had told Reuters last year that it mandated National Bank of Abu Dhabi, HSBC and Standard Chartered Bank for the issue.

The unlisted bank was set up in 2008 and was one of two Abu Dhabi banks which subscribed to a $5 billion bond in 2009 under the Dubai government’s $20 billion bond programme, as Dubai raised money to ride out its corporate debt crisis. It had assets of Dhs28.3 billion ($7.7 billion) at the end of 2011, according to its annual report.