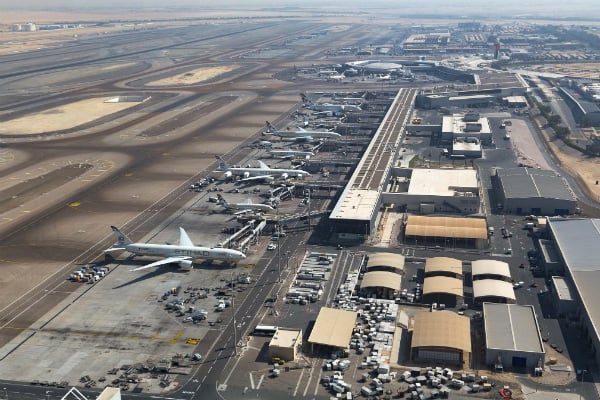 Abu Dhabi is creating a new holding company for seven state-owned firms with operations ranging from airports to power supply to make it easier for them to raise debt and improve services, three sources told Reuters.

These are all companies which have received large amounts of state investment for infrastructure and growth.

The government media office said it would name the companies when the information became publicly available.

“The holding company will allow the firms to operate at arm’s length,” a source familiar with Abu Dhabi’s plans said.

It will be able to raise debt for its units, who can also raise debt themselves rather than through the department of finance, separating them from the emirate’s own debt plans.

Abu Dhabi, rated AA by S&P and Fitch and Aa2 by Moody’s, issued its last international bonds in 2017, raising $10bn. A rise in oil prices last year meant the emirate had no urgent need to borrow further.

Abu Dhabi has seen some of its largest firms merge in the last two years in response to an earlier oil price slump.