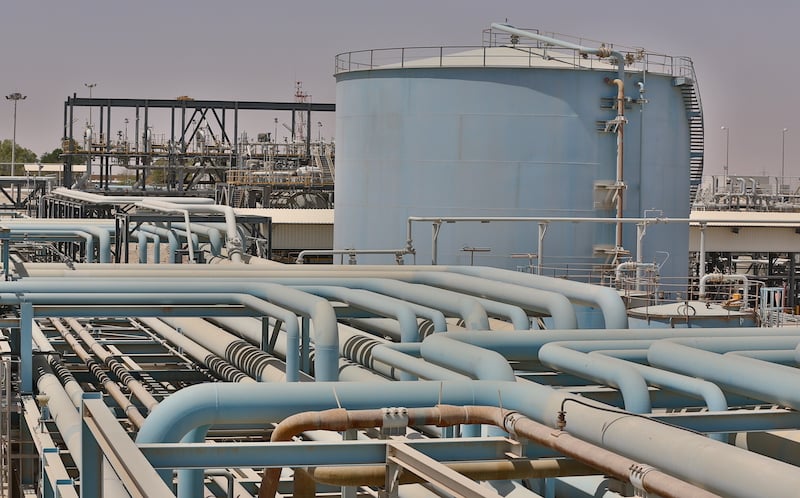 The Abu Dhabi National Oil Company (ADNOC) has announced its intent to upgrade its Bab onshore field via a Dhs1.8bn($489m) investment.

The investment is being made through an engineering, procurement and construction (EPC) contract.

ADNOC Onshore, ADNOC’s subsidiary and operator of the field, awarded the contract to Archirodon Construction Overseas SA Co to build the infrastructure to support the field’s long-term daily crude oil production of 485,000 barrels.

Over the timeline of the contract, spread over 39 months, more than Dhs1.35bn ($367m) is expected to flow back into the UAE’s economy, creating employment opportunities for its nationals, the statement said.

“The Bab field is integral to our strategy to create a more profitable upstream business and this award will ensure that we sustain long-term oil production capacity from a maturing field, underlining our commitment to making smart investments and engaging value-add partners to unlock and maximize value from Abu Dhabi’s vast hydrocarbon resources,” said Abdulmunim Saif Al Kindy, executive director, ADNOC’s upstream directorate.