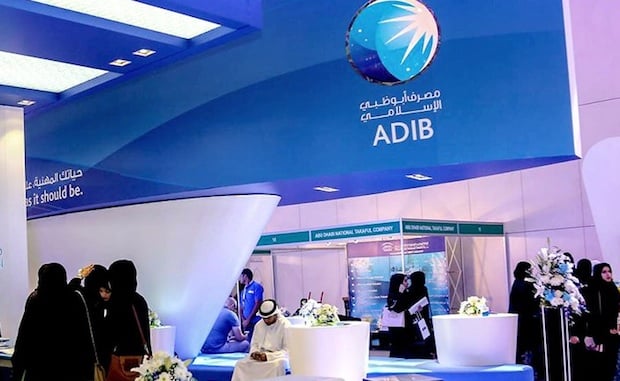 Abu Dhabi Islamic Bank is seeking to save about Dhs500m ($136m) by cutting jobs and closing branches as sluggish economic growth weighs on the finance industry.

The state-controlled lender plans to shut some local and international branches, according to people with knowledge of the matter who asked not to be identified because the matter is private. The bank has operations in Egypt, Iraq, Saudi Arabia and the UK.

ADIB, as the bank is known, joins competitors such as First Abu Dhabi Bank and Emirates NBD in cutting jobs. The UAE economy is coming under pressure from regional geopolitical tensions and weak domestic demand. In Dubai, business growth stalled, while jobs disappeared at the fastest pace in at least a decade, according to IHS Markit.

Consolidation between some of the country’s biggest lenders has also led to thousands of job losses. Abu Dhabi, home to 6 per cent of global oil reserves, has stepped up efforts to create leaner and more competitive financial institutions.

Keeping up with the future of finance