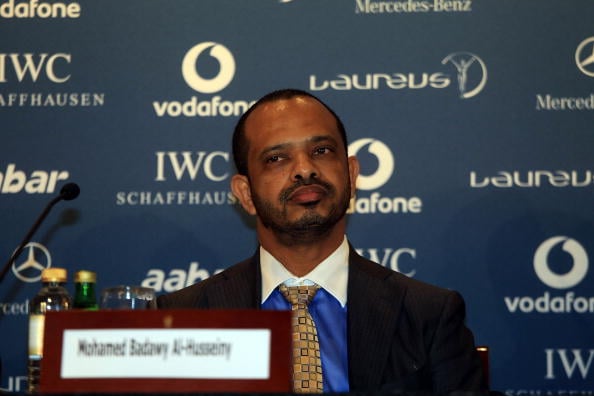 Abu Dhabi’s Aabar Investments has begun talks with lenders about refinancing a $2 billion loan due to mature in May, three banking sources told Reuters on Thursday.

The firm, which owns a stake in commodities trader Glencore and is the largest shareholder in Italian bank UniCredit, has sent out a request for proposals (RFP) asking banks about options for renewing the existing facility.

Details about the structure of the new deal are still being worked out, although one London-based banker hinted it could be self-arranged by Aabar and have a similar structure to the current deal. The three sources spoke on condition of anonymity as the information is not public.

However, aside from participating in UniCredit’s rights issue and building a stake in Dubai-based builder Arabtec, the firm kept a low profile in 2012, mirroring Abu Dhabi’s cautious investment strategy over the period.

Its chief financial officer and general counsel both left the investment firm in the second half of last year, sources told Reuters in November.

Aabar relinquished its Daimler stake in October to the banks behind a March 2009 derivatives deal underpinning the purchase after the investment firm failed to keep up its funding.

The existing $2 billion loan is split between a $1.4 billion loan and a $600 million revolving credit facility and was agreed in 2010. It paid a margin of 150 basis points over the London interbank offered rate (Libor).

In total, 11 banks backed the deal, which was arranged by Deutsche Bank, Morgan Stanley, National Bank of Abu Dhabi and Royal Bank of Scotland.