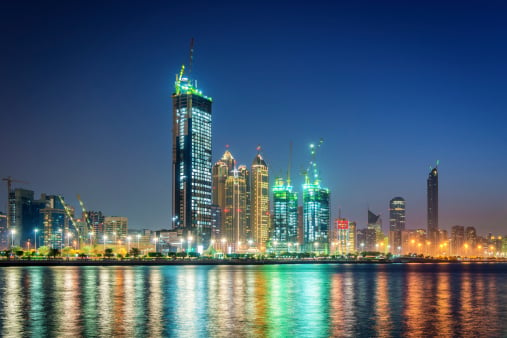 Abu Dhabi, which has seen a massive growth in Chinese visitors so far this year, is now looking to increase the time they spend in the emirate, according to the Abu Dhabi Tourism & Culture Authority (TCA Abu Dhabi).

The authority is currently holding a week-long Chinese Visitor Summit in Abu Dhabi, with travel agents and tour operators from China.

Mubarak Al Shamisi, director, Abu Dhabi Convention Bureau – part of TCA Abu Dhabi – said: “At the launch of this summit three years ago, China had just entered our top 20 markets for hotel guests, today it is our eighth most productive overseas market.”

However most Chinese guests don’t stay long, spending an average of 1.78 nights in the city. “We want more Chinese guests and we want those that do come to stay longer.”

“We are now encouraging our stakeholders to sign up for the Chinese Tourism Academy’s hotel classification standard,” he said.

“Chinese guests in Abu Dhabi can now look forward to hotels and resorts with Chinese speakers, Chinese stations on their in-house TV and acceptance of China Union Pay, kettles and tea-sets in their rooms, Chinese dishes on menus and buffets and discounts at certain outlets.”

He also said that Abu Dhabi had the “right product mix” for Chinese tourists including tax-free shopping, cultural and modern attractions and other events.

“Next February, The Galleria will stage another Chinese New Year celebration, which we are supporting, complete with lanterns, entertainment and fireworks,” he added.

The emirate is also heavily promoting itself as a MICE destination and earlier this year welcomed over 14,000 Chinese visitors as part of an incentive trip organised by NuSkin.

“We have the right product, at the right price for the Chinese outbound MICE market. We will be marketing our compelling case aggressively within the country,” he said.