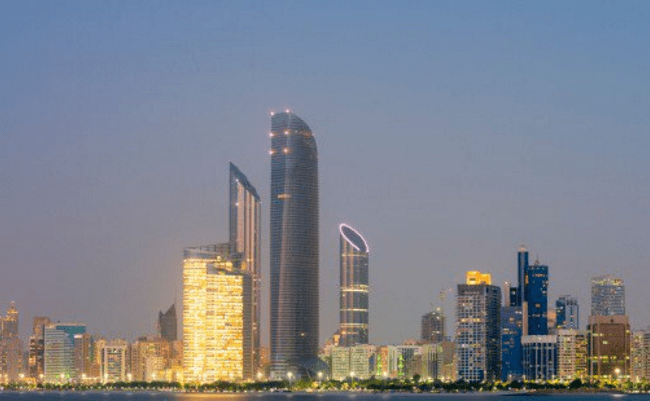 The state-owned authority will invest $752m for a 1.16 per cent stake in the arm of Reliance Industries, the Mumbai-based company said on Sunday in a statement.

The deal comes days after the emirate’s Mubadala Investment spent $1.2bn on a 1.85 per cent stake in Jio.

Ambani’s $65bn digital unit has sold more than 20 per cent in stakes to buyers including Facebook and US private equity firms including KKR & Co., Silver Lake Partners and General Atlantic.

Jio parent Reliance Industries has vowed to pay down net debt to zero before March 2021, while using its roughly 400 million wireless phone subscribers as the cornerstone of an e-commerce and digital services business in the world’s second-biggest country.

*Silver Lake’s investment is in two parts, including a $602m segment announced June 5 that includes backing from co-investors.

Investors have embraced the strategy, pushing up Reliance shares despite stiff economic headwinds in a country that imposed the world’s most sweeping lockdowns to combat the coronavirus pandemic.

Reliance shares touched a record high on Friday and have gained more than 80 per cent since late March.