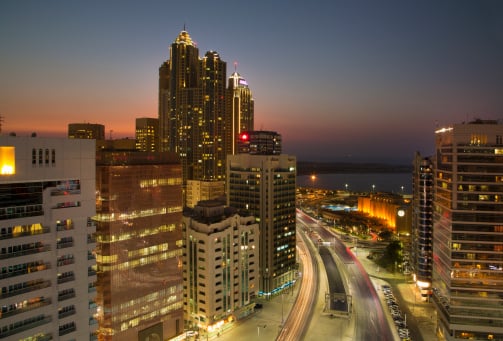 Abu Dhabi Tourism & Culture Authority (TCA) will roll out its biggest roadshow in India to attract a larger number of tourists to Abu Dhabi in the coming year.

India is Abu Dhabi’s largest overseas source market for hotel guests with 14,540 Indians staying in the emirate’s hotels in the first nine months of this year – a 31 per cent rise from the same period in 2012.

The roadshow, consisting of representatives from Etihad Airways, hotels, tour operators and destination management companies, will emphasise the idea of affordable luxury in Abu Dhabi to potential Indian visitors.

The TCA roadshow will visit four major Indian cities including New Delhi, Mumbai, Ahmedabad and Bangalore from December 9 to 12.

Lama Tours and Holidays, a UAE-based tour operator, said that the emirate has been seeing a steady rise in the number of Indian visitors in the last year.

“I believe Indian travellers have matured over the years.”

Abu Dhabi hotels too are actively participating in the roadshow after identifying the potential of the Indian market.

“We started to receive some Indian leisure guests through destination management companies in 2012 when they accounted for 1,000 room nights – this grew to 2,000 room nights this year,” said Rima Rawass, group marketing manager, Danat Hotels & Resorts.

“We now expect to enhance this performance through building relationships with DMCs that book Indian groups and FIT business.”

Abu Dhabi has been seeing a steady rise in the number of visitors this year with the emirate recording the highest monthly guest intake across its hotels in October.

According to Abu Dhabi Tourism & Culture Authority, the month of October saw 288,268 guests check into the emirate’s hotels, which recorded a 79 per cent occupancy rate and a revenue stream of Dhs578.4 million – 28 per cent higher than October 2012.