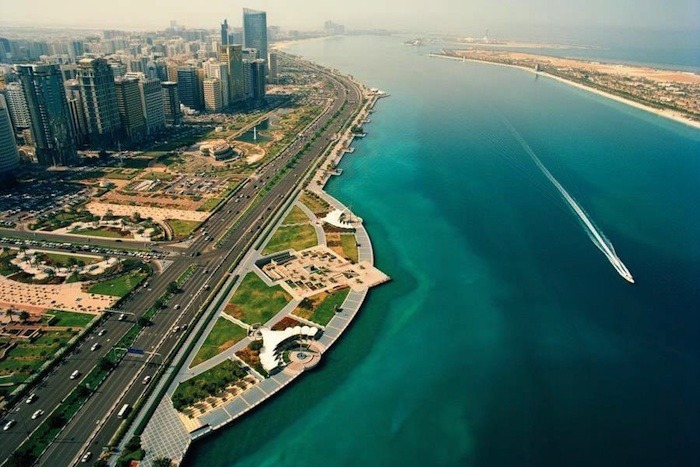 The projects are proposed to be constructed at Al Maqtaa and at the Al Bahya Corniche, the Department of Municipal Affairs and Transport at ADM said.

They are part of a portfolio of proposed projects and future investment opportunities in Abu Dhabi.

The project, which will cost about Dhs650m, aims to transform the region into a premier entertainment destination, the report stated. No specifics were revealed about the cable car project.

The second station will be Khalifa Park, followed by Sheikh Zayed Mosque and a fourth near Ritz Carlton.

The project will then turn to the Arabian Gulf Street in a route parallel to Mussaffah Bridge and terminate at the fifth and final station at the Canal Project and Al Barri Souk.

The ADM stressed that the contracts for the construction of the cable car projects have not yet been officially released to contractors, and that the projects were still being studied.

Abu Dhabi is currently boosting its tourism infrastructure as part of its economic diversification strategy.

The emirate is undertaking an ambitious tourism strategy to attract 7.5 million visitors per year by 2030.