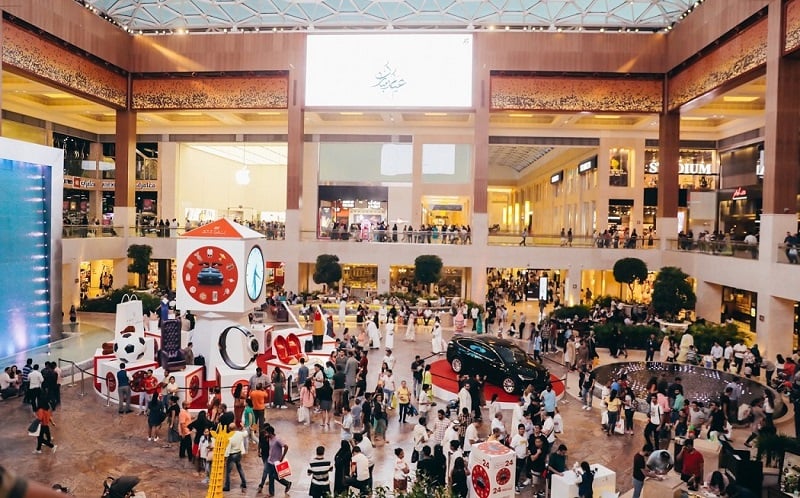 Retailers participating in the annual Abu Dhabi Summer Season (ADSS) this year will offer discounts of up to 80 per cent, the emirate’s tourism authority has said.

ADSS’ ‘Unbox the Amazing’ campaign, which runs from Friday, June 29 until Saturday, August 18 this year, will also have a raffle draw for four Nissan Patrol cars – three Patrol SE V6 and a Patrol Titanium, provided by Al Futtaim Motors.

Participating outlets will also have entertainment activations, including musical and performing acts.

Under the campaign, for every Dhs250 spent, shoppers can register digitally for a chance to win prizes such as vouchers for luxury dining in Abu Dhabi, and also gain entry into the grand raffle with the chance of winning a car.

Those spending a minimum of Dhs250 will also have the chance to win instant prizes through an in-mall game show.

Shoppers who spend Dhs1,000 can visit the ‘Unbox the Amazing’ stage and try the spin-the-wheel game. The game show initiative will move across each of the eight participating malls during weekends from 10am to 10pm. Winners can get discounts for staycation packages, attraction deals, F&B, fashion and beauty products, gold, and electronics.

Sultan Al Mutawa Al Dhaheri, executive director of the Tourism Sector at DCT Abu Dhabi, said: “Through this campaign, we aim to attract both domestic and overseas families.”

Along with shopping offers, 50 of the emirate’s top hotels will be offering a total of 67 deals, with discounts ranging from 15 per cent to 50 per cent during ADSS. Entertainment promotions are also on at Yas Island.

Rayna Tours will also launch the first-ever ‘Abu Dhabi Summer Season Pass’ this year, which will offer holders special promotions at 16 attractions and city tours. The pass consists of six packages with prices ranging from Dhs230 to Dhs1,100, and discounts from 25 per cent to 50 per cent.