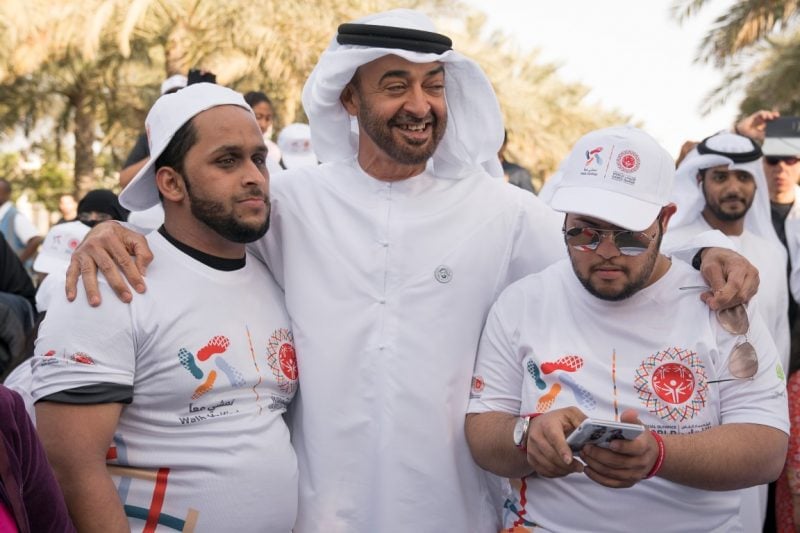 The Special Olympics World Games 2019, held in the UAE during March, generated Dhs957m in economic output, according to a study by PwC Middle East.

The 10-day event was based in Abu Dhabi as the games was held in the Middle East for the first time, with 200 nations, more than 7,000 athletes and 20,000 registered volunteers taking part.

The economic output highlighted by PwC’s study measures the increase in economic output expressed as the value of all sales of goods and services generated by expenditure in a mega event, said UAE state media agency WAM.

The study revealed that the Gross Value Added generated by the games was more than Dhs500m, with an additional Dhs236m when factoring in-kind contributions through sponsorship and partnerships, added WAM. Gross Value Added captures only the value added component of expenditure on the games.

PwC Middle East partner Laurent Depolla, who led the Impact Assessment study, said: “The Special Olympics World Games in Abu Dhabi have been a unique catalyst for the inclusion of People of Determination within the UAE society as well as globally. The positive economic contribution from the event resulted from the new event delivery model demonstrated by the Local Organising Committee”.

The report also showed that nearly 8,000 job years were created in supporting sectors along the supply chain of the games, as well as the 279 job years created through the Local Organising Committee during the two year period of planning leading up to the games. A ‘job year’ is described as ‘one job for one year’. If that job continues for another 12 months, it is counted as ‘two job years’. Created in 2017, the Local Organising Committee employed 304 staff from 47 nationalities to run the games.

Among the reports other findings were that 90 per cent of the total procurement expenditure of the games was spent on local suppliers, and some half a million spectators attended the event, with 18,000 coming from overseas for an average 10-day stay.