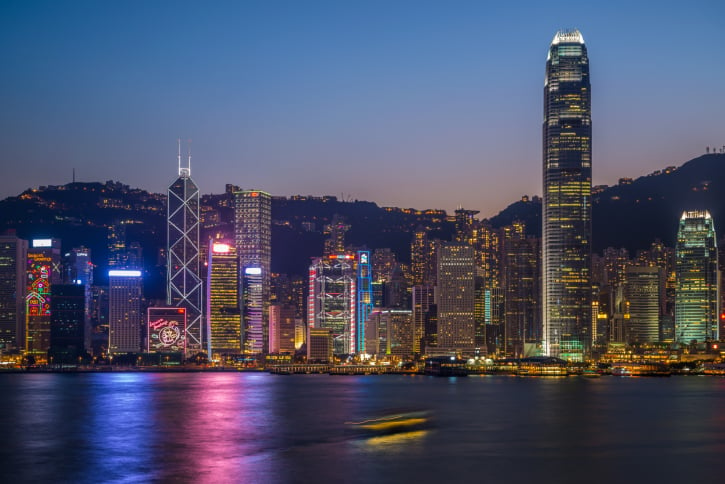 Under the deal, New World will sell its interests in three Hong Kong hotels – Grand Hyatt Hong Kong, Renaissance Harbour View and Hyatt Regency Hong Kong hotel – to a joint venture to be formed by New World and ADIA, the Hong Kong company said in a statement on Thursday.

New World, which has long planned an IPO of its hotel properties, has instead teamed up with ADIA to form a 50-50 joint venture to pursue acquisitions in the hospitality industry, said the Hong Kong company, founded by Hong Kong tycoon Cheng Yu-tung.

New World will get HK$10.1 billion from the sale of its majority interest in those hotels, and it plans to use the proceeds to fund its Hong Kong property development projects including the marquee New World Centre Development in Tsim Sha Tsui.

The ADIA deal marks the second real estate-related investment by a Middle Eastern fund in Hong Kong in the past six months as sovereign wealth funds hunt for stable returns. In October, Qatar Holding paid $616 million for about one fifth of Lifestyle International Holdings.

New World shares were up two per cent in Hong Kong trading on Thursday, while the benchmark Hang Seng index was down one per cent.

Adrian Cheng, the grandson of founder Cheng of New World, personally led the negotiations with ADIA, a person with direct knowledge of the matter told Reuters, declining to be identified. The person was not authorised to speak publicly about the matter.

Chow Tai Folk Enterprise Ltd, a private company owned by Hong Kong’s Cheng family, is a minority holder of those hotel assets. It will receive about $500 million from the deal.

The three hotels had a market value of HK$21.3 billion as of March 1.

J.P. Morgan is acting as the sole financial advisor to New World.