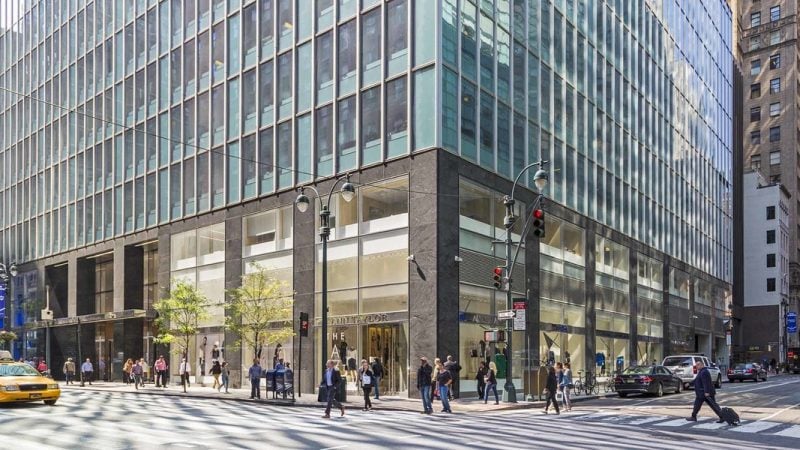 ADIA, which the Sovereign Wealth Fund Institute estimates manages nearly $700bn in assets, has between 5 per cent to 10 per cent of its portfolio in real estate.

The stake was bought by a subsidiary of ADIA, a spokesman of ADIA told Reuters, adding ADIA already owned 75 per cent of the property for 30 years.

ADIA did not disclose the value of the deal, but Vornado said on Monday it had agreed to sell its interest in the property as part of a “buy/sell process initiated by its 75 per cent partner at a $900m valuation.”

The deal is expected to close in the third quarter of this year.

Gulf sovereign wealth funds, especially Abu Dhabi and Qatari funds, have for decades been investing in commercial real estate in Europe and the United States.

Vornado recently sold a non-controlling stake in its portfolio of New York properties along Fifth Avenue and Broadway in Times Square to Qatar Investment Authority (QIA) and private realty firm Crown Acquisitions in a transaction that provided the firm cash proceeds of about $1.2bn.