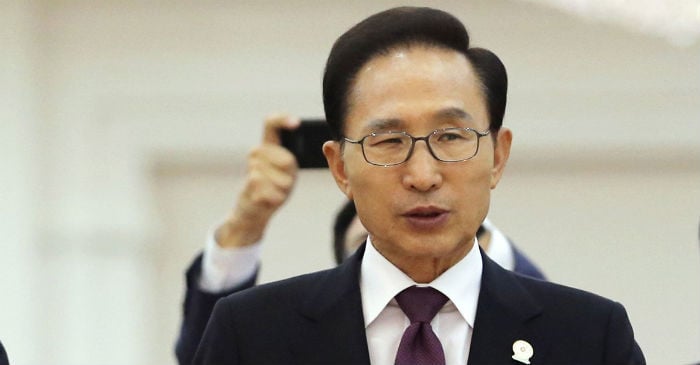 The deal follows the signing of a memorandum of understanding (MoU) for cooperation in the oil and gas sector by the Abu Dhabi and Korean governments in March 2011.

The agreement provides for joint cooperation between Abu Dhabi and South Korea, enhancing Korea’s energy security and reducing the burden on the Korean government budget, said the report.

“It will provide Korea a right to purchase Abu Dhabi crude oil in the Strategic Petroleum Reserve (SPR) in the event of an oil shortage,” it added.

The deal is also expected to enhance “Abu Dhabi’s standing as one of the world’s most secure sources of energy,” WAM said.

The agreement was signed in the presence of Korean President Lee Myung-bak who is on a two-day visit to the UAE. The two countries are looking to expand ties in the economic and technological fields.

As part of his trip, the Korean President also visited the UAE’s nuclear plant site in Barakah.