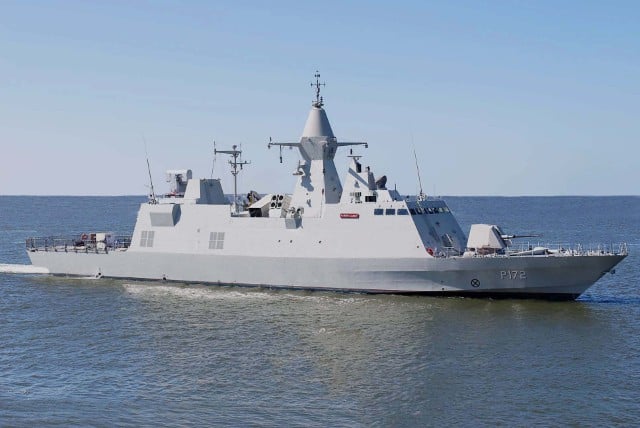 Abu Dhabi Ship Building Company will deliver three Baynunah warships to the United Arab Emirates Navy by 2016 and is in discussions with other buyers to sell more, its chief executive said on Monday.

“There are discussions with some of the Gulf Cooperation Council countries as well as other international ones. Hopefully there will be something in the future,” Khaled al-Mazrouei said on the sidelines of the Naval Defence Conference.

The fall in oil prices has put pressure on government spending across the Gulf region. But authorities are also facing political instability in Iraq and Syria which has meant they have continued to spend on new military hardware.

The UAE, one of the countries taking part in air strikes against Islamic State targets, unveiled new defence contracts worth Dhs9.48 billion ($2.58 billion) during the biennial IDEX event in Abu Dhabi, of which the Naval Defence Conference is part.

Three of the Baynunah warships ordered by the UAE have already been delivered and a fourth vessel is due for delivery in April. The fifth and sixth will be delivered in 2016.

The first Baynunah vessel was built in France, but the last three will be built in the UAE from scratch, according to Mazrouei.

The company also builds another smaller warship, Ghannatha, and is due to sign a contract within a few weeks with a GCC client for the sale of nine ships including the Ghannatha model.

“That contract is for nine boats of different sizes. Some of them small military and some of them for logistics transportation,” Mazrouei said, declining to give a value for the contract.

The UAE government set up ADSB in 1995 with shipyards to refit and repair commercial vessels. It then diversified into repairing military ships, building commercial boats, military speedboats and amphibious landing craft.