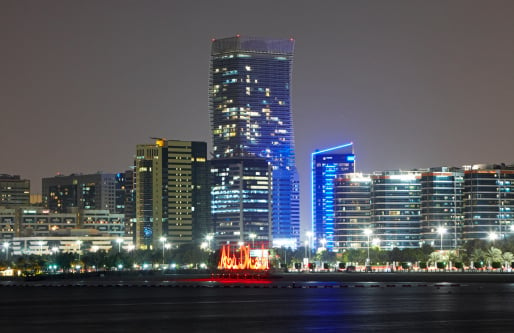 Abu Dhabi welcomed over 2.38 million hotel guests in 2012, up 13 per cent compared to 2011, and above its target of 2.3 million guests, according to figures released by the Abu Dhabi Tourism and Culture Authority (TCA Abu Dhabi).

The emirate, which has 136 hotels and hotel apartments, saw guest nights rise 12 per cent year-on-year to 6.99 million. Hotel revenues for the year also increased by six per cent to Dhs4.6 billion.

However, hotel occupancy stood at 65 per cent in 2012, down five per cent year-on-year, with room revenue rising by one per cent and the average room rate falling by eight per cent to Dhs452.90.

The decline in the room rate is “reflective of supply and demand fundamentals”, since supply has risen by 16 per cent, TCA Abu Dhabi said in a statement.

“This is a very satisfactory performance and gives us an excellent platform on which to now build for our 2013 target of 2.5 million guests,” Sheikh Sultan Bin Tahnoon Al Nahyan, chairman, TCA Abu Dhabi, said the statement.

“Growth was recorded across all key markets with the strongest coming from Africa, the GCC, Middle East and Asia,” he said.

The largest international source markets for Abu Dhabi last year were the UK with 140,393 guests, India with 138,768 guests and Germany with 96,802 guests.

Domestic tourism also rose eight per cent and accounted for around 888,241 guests.