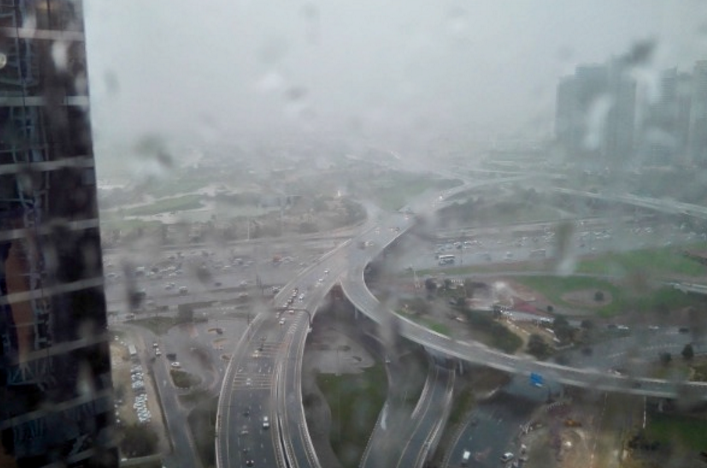 The Abu Dhabi Education Council announced that schools in the emirate will remain closed on Wednesday because of heavy rain in the country.

The closure was for “the protection of students and teachers in anticipation of the weather conditions,” ADEC said. Schools in Dubai will remain open.

Heavy rain and thunderstorms are expected to persist throughout the day across the United Arab Emirates, the National Centre of Meteorology and Seismology has warned.

“Unstable weather likely to persist over the country. The amounts of clouds will increase over scattered areas accompanied with towering clouds and thunder,” it said in its daily bulletin.

Rain and shower is also likely to cause flood conditions near the eastern and northern mountainous areas.

Moderate to fresh winds are expected, which could get strong during thunder activity. Seas may also become rough, the report said.