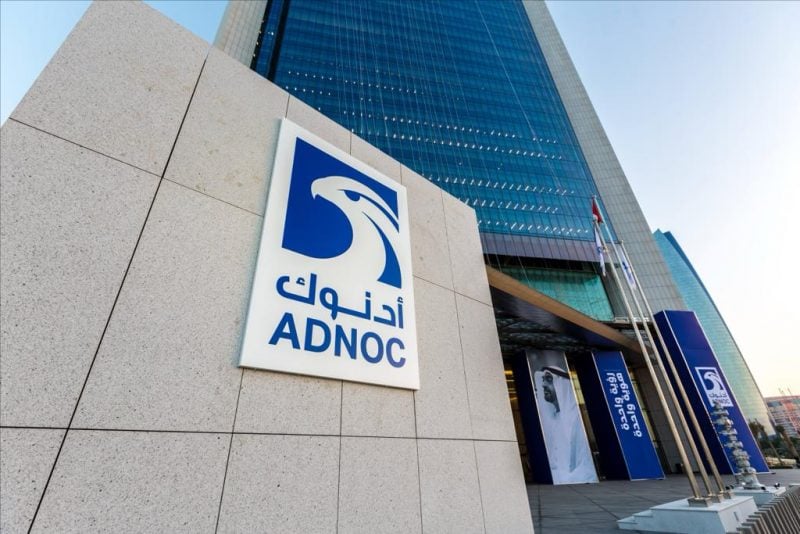 Abu Dhabi’s state-owned energy producer is close to selling a multi-billion-dollar stake in its natural gas pipelines to an investor group backed by Global Infrastructure Partners and Brookfield Asset Management, in what is set to be one of the year’s biggest infrastructure deals.

The buyers could sign an agreement with Abu Dhabi National Oil Co. (ADNOC) for a 49 per cent stake in the pipelines this month, according to people with knowledge of the matter, who asked not to be identified as discussions are private.

A deal could value the pipelines at more than $15bn, including debt, they said.

Equity financing has been arranged and the bidders are negotiating the terms of a debt package with banks, the people said. While discussions are advanced and ongoing, the timing and valuation could still change, according to the people.

Representatives for GIC did not immediately respond to requests for comment.

Infrastructure investors have been defying the dealmaking downturn brought on by the coronavirus pandemic to deploy capital. The ADNOC deal could surpass KKR & Co.’s agreement in March to buy the waste-management arm of UK utility owner Pennon Group for 4.2 billion pounds ($5.2bn).

It could also top plans by Portugal’s biggest oil company, Galp Energia SGPS SA, to sell its gas distribution assets for as much as EUR1.5 bn ($1.7bn).

Abu Dhabi has been opening up the operations of its state-owned oil producer to foreign partners as part of a push to diversify its economy and generate additional sources of funding.

ADNOC has already sold shares in its distribution unit and brought in international investors to its refining and oil field services business.

GIC bought a stake in the business later.

The GIP consortium was seeking an $8bn loan to help finance the purchase of the stake in the gas pipelines, people familiar with the matter said in April.