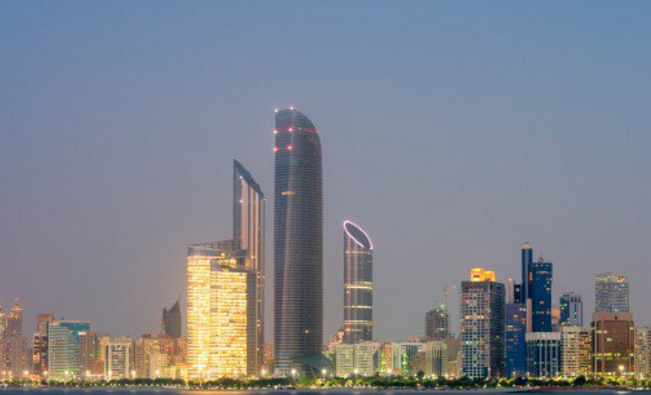 Abu Dhabi residential rents grew 4 per cent year-on-year in Q4, according to real estate consultancy CBRE, despite a one per cent decline quarter-on-quarter.

CBRE said some landlords were starting to offer tenants more flexibility and were more receptive to minor rental discounts to uphold occupancy rates.

Off-island locations such as Khalifa City, Mussafah and MBZ have emerged as more budget focussed options for residents, the company said, but suffered from limited public transportation options.

Office rentals in the capital declined 2 per cent during the quarter to Dhs 1,050 per square metre, as the capital’s largest occupiers remained the troubled public, oil and gas and banking sectors.

Prime rentals remained around Dhs 1,900 per square metre, reflecting a divide between secondary and prime accommodation, which is in shorter supply.

“The gradual reduction in Abu Dhabi’s rental rates highlights the emergence of a wider market slowdown, and it is envisaged that a more pronounced market reaction will manifest as we progress through 2016. Without a sustained oil price recovery in the coming months, office occupancy rates are expected to decline further,” Green said.

In hospitality, CBRE said guest nights in the capital increase 22 per cent last year to 1.19 million and average occupancy rose from 72.7 per dent to 74.4 per cent.

The average daily rate declined 1 per cent but revenue per available room was up almost 2 per cent year-on-year.