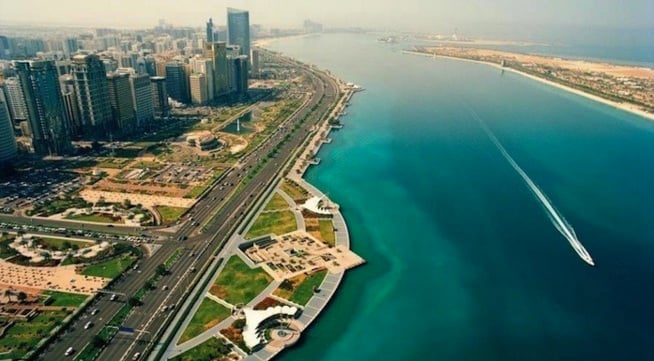 Reduced housing allowances and an oil-linked economic slump in Abu Dhabi could lead to further declines in residential and office rents this year, according to a new report.

A lack of affordable options was also creating challenges for households, the company said.

“Despite the maturing attitude, the market’s fundamentals remain frail, with tenant demand for high end stock not likely to stage a turnaround in the near term. Based on the prolonged period of oil price weakness, we now expect slightly stronger rent falls of up to 5 per cent on average,” said Cluttons Abu Dhabi head Edward Carnegy.

He said areas perceived to be more affordable would continue to outperform the wider market.

These include submarkets like Hydra Village, which are likely to post rent increases of around 2 to 3 per cent during 2016, according to Cluttons.

In the last 12 months, rents in affordable areas Al Reef Villas and Hydra Village have been the city’s top performers with rental increases of 8.7 per cent and 25.9 per cent respectively.

Outside of rentals, Cluttons said the value of villas across the residential investment submarket fell by 1.4 per cent year-on-year in Q1 2016. This pushed the average price per square foot to Dhs 1,250.

Meanwhile, apartment prices remained largely unchanged year-on-year in Q1, but growth slipped to 0.8 per cent from 1.1 per cent at the end of last year.

“The deflation in residential values reflects growing caution in the market, which is being compounded by low levels of demand,” said Carnegy.

Rents in the Abu Dhabi office market have also begun to slip in secondary and tertiary locations after a year of stability, according to the company.

“Positively, the limited availability of the Grade A office market in Abu Dhabi in comparison to Dubai has in part aided the market’s ability to withstand the oil price shock and the ensuing slowdown in business activity; however as is the case with the residential sector, the atmosphere in the office market is increasingly cautious,” said Cluttons head of research   Faisal Durrani.

Durrani said the company expected office rents to decline 5 to 7 per cent by the end of the year as oil and gas firms returned office space to the market. New lease incentives are also expected unless oil prices stage a major comeback.

“The recycling of space through consolidation activity is something we’re keeping an eye on as the supply-demand imbalance may well widen further this year, exacerbating the quieter conditions now bedding in,” he added.