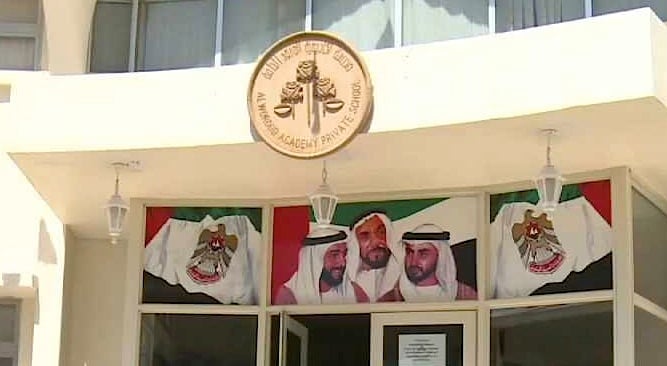 The Abu Dhabi Public Prosecution has announced that it will contest the verdicts issued by the Appeals Court, which eased the sentences issued to the defendants accused in the death of a kindergarden schoolgirl last year.

The young child, Nizaha, suffocated to death after she fell asleep and remain locked up inside a school bus in October last year.

Earlier this year, the Abu Dhabi Misdemeanour Court convicted all the defendants, including the driver, bus supervisor, and an administrative staff member of negligence and ordered them to pay blood money to the parents of the victim and serve jail terms. The school bus driver and supervisor were sentenced to three years in jail, the school administrator was given a suspended three-year sentence and the bus company owner was sentenced to six months and fined Dhs500,000.

The court also sentenced the closure of the Al Worood Academy Private School, where the child was enrolled.

However, the Appeals Court overturned the rulings, reducing the blood money amount and abolishing the closure of the school.

The Abu Dhabi public prosecution has now said that it is preparing a memorandum to challenge these rulings before the Court of Cassation, official news agency WAM reported.

Prosecutors said they had been demanding the maximum penalty on those convicted, especially considering the age of the victim and to avoid similar tragedies in the future.

They also asserted that the girl’s death occurred due to “neglect and irresponsible behaviour”, adding that the incident could have been averted if anyone of the accused had done their jobs properly.