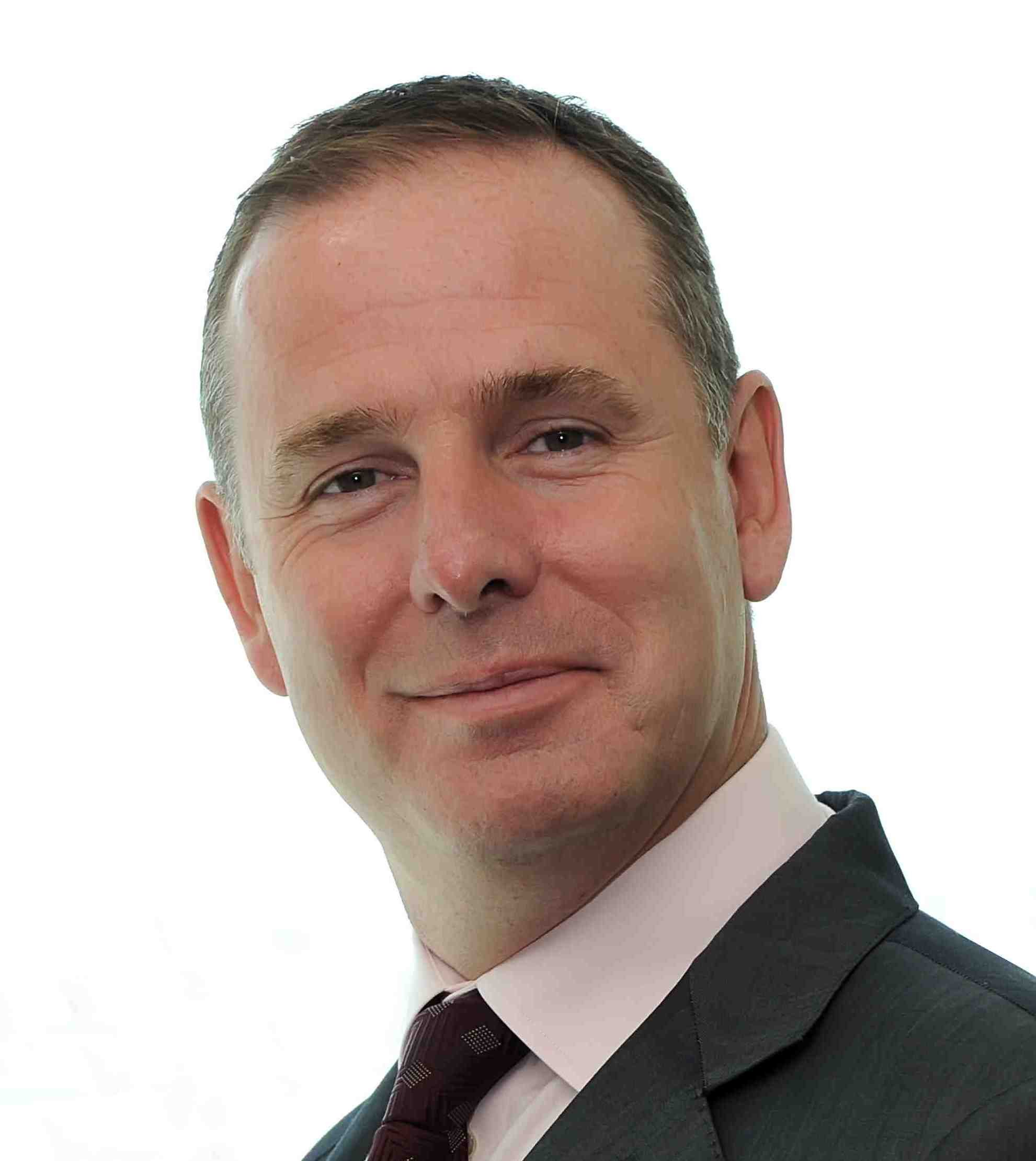 The initial stage of the colossal project, which is centred on 2.7 sq km of reclaimed land, was completed at midnight on 12/12/2012 at an estimated cost of $7.2 billion, said CEO Tony Douglas.

Phase One of the port will be able to handle 2.5 million containers a year and 12 million tonnes of general cargo.

Khalifa Port’s current capacity is only a fraction of neighbouring Jebel Ali in Dubai with its 14 million (twenty-foot equivalent units) TEU capacity, which is planned to rise to 19 million by 2014.

As the GCC spends the spoils of its record oil income, countries across the Gulf are ramping up their infrastructure efforts. Khalifa Port will be competing directly with Dubai’s own Jebel Ali port, and mega ports in Qatar, Oman and Jeddah, Saudi Arabia.

However, Douglas told Gulf Business: “The simple answer is no, there is no danger of overcapacity. If you take a look at containerisation since the 1980s the volumes have grown by 10 times multiple.”

The UAE’s position as an import and re-export hub has seen its ports handling increasing amounts of container traffic, as demand for goods and services throughout the region rises.

The world maritime containerisation market is set to reach 731.88 million TEUs by 2017, said a recent report from Global Industry Analysts.

“We have divided the project into terminal one and terminal two and both of them have the capacity for 2.5 million containers. We have the ability to grow as the demand presents itself. We can also add two more spurs of five million, totalling 15 million.” Douglas said.

Khalifa Port will be the main gateway for Khalifa Industrial Zone Abu Dhabi (Kizad), which is billed as a megacity for heavy industry companies from across the globe.

Kizad A, which is under construction, occupies 51 sq km, and Kizad B is planned to cover 365 sq km. The vast zone will be almost two thirds the size of Singapore and provide as many as 100,000 jobs when complete.

Kizad has already secured Dubai-based aluminium producer Emal as its anchor tenant. ADPC began pre-leasing of the industrial area in May this year and has signed tenants on two sq km of land and is in negotiations on eight more. In total, the firm is looking to lease about 22 sq km of land to manufacturing and industrial companies in the first phase.

The new port will now soak up the traffic from Abu Dhabi’s incumbent port Mina Zayed.

“We’re going to transfer all of the containers into the new port and we’re already about 40 per cent of the way through that transfer. Mina Zayed saw 517,000 containers in 2010, so that’s over 55 per cent growth in the last two years.”

The ADPC project is Abu Dhabi’s largest mega project to date and is a lynchpin initiative in the government’s aim to diversify its income away from oil, a strategy laid out in the Abu Dhabi Economic Vision 2030.