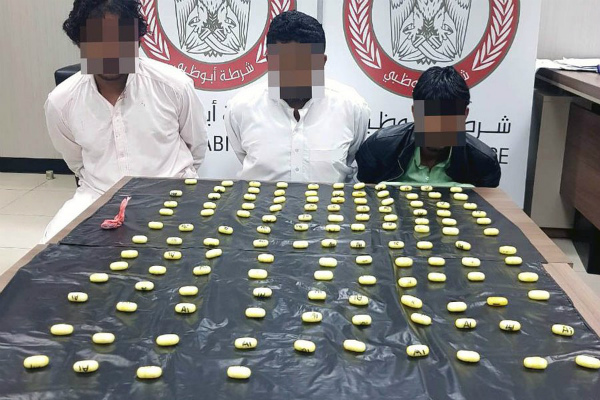 The individuals were arrested in groups without their peers’ knowledge under a secret campaign to counter a major drug trader residing outside of the country, Abu Dhabi Police said.

They are accused of dealing heroin and crystal meth and were caught with a combined 20kg of the drugs over a period of three months.

Images showed some of those arrested along with a large haul of drugs seized during the operations. 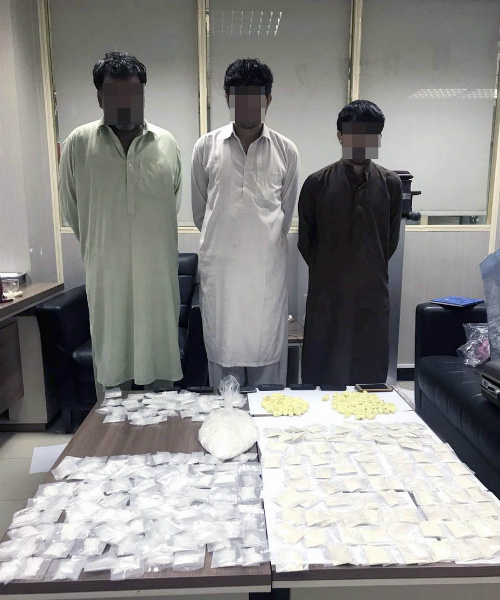