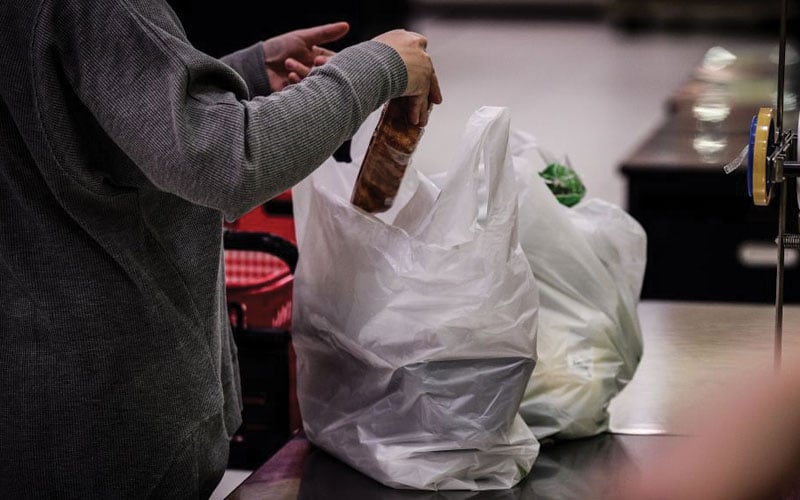 On Monday, the Environment Agency – Abu Dhabi (EAD) announced a new policy to reduce the amount of single-use plastic material in the capital emirate by encouraging recycling and reuse among community members, reported news agency WAM.

It also aims to eliminate the use of avoidable single-use plastic and non-plastic materials by 2021.

There are 16 commonly used single-use plastics that have been identified and will be targeted to varying degrees as part of the programme. It includes plastic bags, beverage cups and lids, plastic cutlery, straws and stirrers and food containers.

Plastic bottles will be targeted through the introduction of a plastic bottle return deposit scheme.

The policy which will be implemented over two years has been designed by involving the public and private sectors.

Emirates Nature WWF and 12 other government entities, including the Department of Economic Development along with six major outlets and several private sector entities were involved in formulating the strategy and its implementation.

The initiative is geared towards meeting the environmental and sustainability goals of the emirate’s Ghadan 21 economic development programme.

“By implementing this new policy, Abu Dhabi will be joining more than 127 countries around the world that have already taken measures to ban or limit the use of disposable plastic materials,” said Dr Shaikha Salem Al Dhaheri, secretary-general of EAD.

“An estimated 13 million tonnes of plastic enter the world’s oceans annually. If we do not take bold steps to contain the use of single-use plastics through influencing behaviour and effective waste management, there will be more plastic than fish in the oceans and seas by 2050.”

In November, UAE retail conglomerate Majid Al Futtaim said that it plans to eliminate single-use plastic from its operations by 2025 including at all its Carrefour stores across the country.