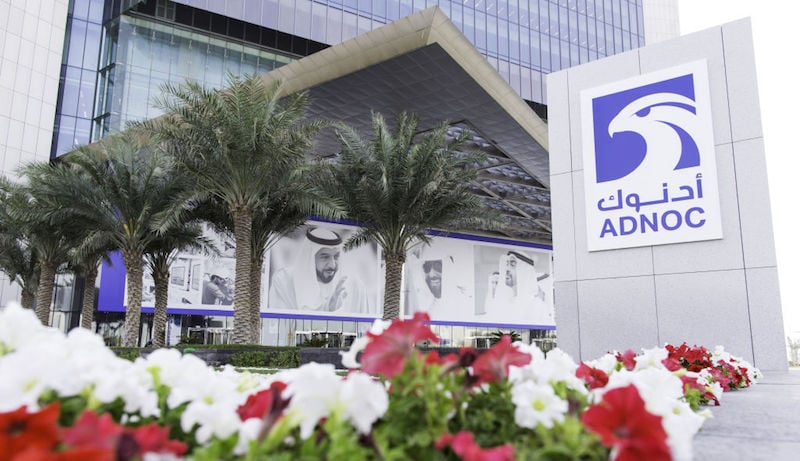 Abu Dhabi will begin trading futures contracts of its flagship oil grade in what could eventually become a new price benchmark for a fifth of the world’s crude.

As part of the planned futures contract, ADNOC would lift destination restrictions on sales of Murban, enabling buyers to trade or ship it anywhere. Customers are currently obliged to use ADNOC’s crude only at their own refineries.

ADNOC produces about 1.7 million barrels a day of Murban, its best and most abundant grade. It hopes the planned Murban contract will provide a benchmark for exports of crude from the Gulf, which supplies about a fifth of the world’s oil. Most Middle Eastern producers price their crude based on the Oman and Dubai benchmarks.

Trading in Murban crude futures is to start in the second or third quarter of next year on an internationally recognized exchange, ADNOC said in a statement. The introduction of the contract “will enable our customers and other market participants to better price, manage and trade their purchases of Murban,” CEO Sultan Al Jaber said in the statement.

The Murban futures contract would set prices for physical sales of the grade. Until now, ADNOC has set the price for its four crude grades retroactively, one month after shipping the barrels. The company produces Murban from onshore fields, unlike its other grades — Umm Lulu, Das and Upper Zakum — which it pumps at offshore deposits.

ADNOC may try to set up a trading platform for the new contract in Abu Dhabi with Intercontinental Exchange Inc., people with knowledge of the situation said last month. ADNOC hopes to persuade international oil companies and traders to take minority stakes in the new exchange, the people said.

ADNOC raised its estimate for oil reserves by 7 billion barrels to 105 billion, attributing the increase to additional wells and production at new fields, it said. The expansion means the UAE now ranks sixth worldwide in terms of crude reserves, up from seventh, according to data from the US Energy Information Administration. Abu Dhabi holds most of the country’s hydrocarbon deposits.

The company also boosted its gas reserves by 58 trillion standard cubic feet to 273 trillion and announced the discovery of unconventional gas deposits.