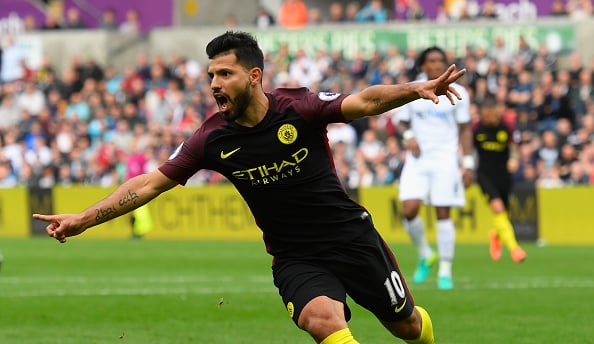 “Manchester City has now reached a level of sporting and commercial maturity that allows one to feed the other”, said club chairman Khaldoon Al-Mubarak.

He described this as the “vision for success and sustainability” the club had been working towards since Abu Dhabi royal HH Sheikh Mansour bin Zayed Al Nahyan took over in 2008.