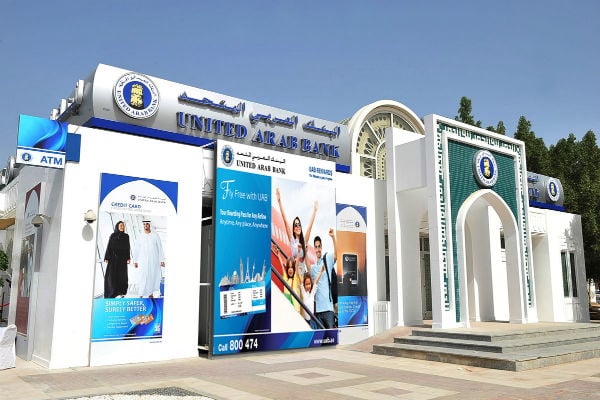 United Arab Bank, the sixth-largest lender by market value on the Abu Dhabi bourse, signed a $250 million, two-year loan facility to be used to fund its general business.

The bank had originally aimed for a total size of $200 million but, having received subscriptions worth over twice this amount, it decided to expand the financing, it said in a statement late on Sunday.