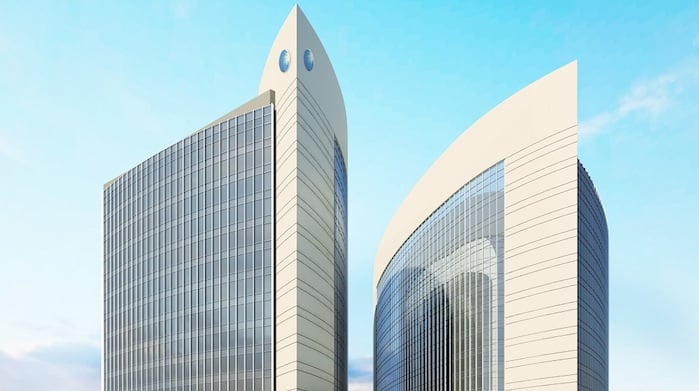 Abu Dhabi Islamic Bank (ADIB) has reportedly cut more than 200 jobs over the past three months.

Bloomberg cited sources as confirming the redundancies, which were mostly made in the retail business.

Around 100 of the workers were dismissed last month with the layoffs mainly affecting junior staff, the news service reported.

A number of UAE banks have dismissed workers in recent months due to slowing economic sentiment.

Union National Bank was reported to have cut 50 workers in August and Emirates NBD shed more than 250 jobs from its SME and Islamic businesses in April, according to reports.

In January, RAKBANK also said it would cut 250 staff.

Read: RAKBANK expat staff to be hit by 250 job cuts

The reported cuts at ADIB follow its acquisition of Barclay’s UAE retail business for $177m in 2014.

At the time the deal was said to add 110,000 customers and absorb all of the bank’s retail staff.