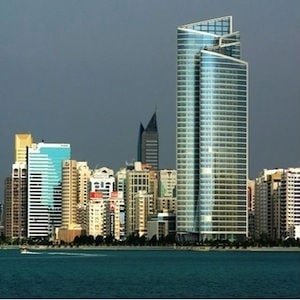 Abu Dhabi on Tuesday signed an agreement worth an estimated 21 billion ringgit ($6.75 billion) for a petroleum storage facility in Malaysia’s Johor state.

Malaysia is looking to develop the area as an oil and gas hub, part of an ambitious economic development plan.

No other details were available but 1Malaysia Development Bhd said in a statement the partnership “will focus on investments in important high-impact projects vital to the long term-economic and social growth of Malaysia.”