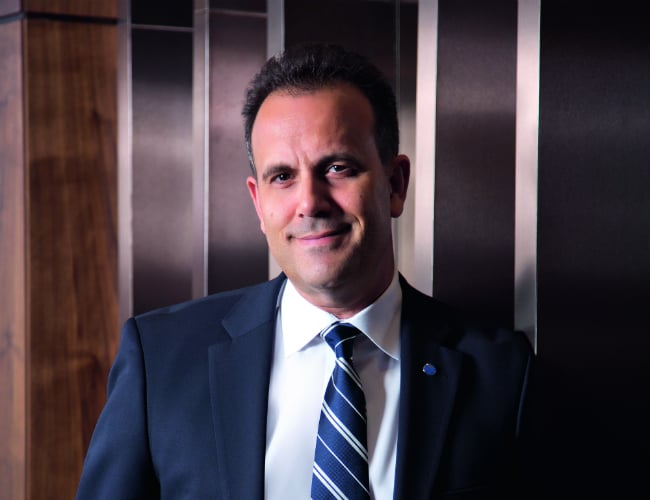 Abu Dhabi hotel group Rotana said on Wednesday its president and CEO would be stepping down at the end of the year.

Omer Kaddouri took on the role in January 2014 and has spent 20 years with the company in senior management roles including five years as chief operating officer.

He will continue in the position until year-end before handing over to chief operating officer Guy Hutchinson, who will be acting president and CEO.

Rotana said Kaddouri would be relocating to Amsterdam “where he will explore fresh avenues in developing and investing in restaurants and hospitality projects”.

“Following this announcement, our core focus will be to ensure a smooth and seamless transition for our guests, owners, and colleagues as we strive to continually enhance the Rotana brand,” said Rotana co-founder and vice chairman Selim El Zyr.

We are grateful to Omer for his visionary stewardship, and wish him every success in his future endeavours.

Hutchinson took the COO role in 2014 when Kaddouri became CEO.

The outgoing executive told Gulf Business in a 2017 interview that tough market conditions linked to new room supply, the entrance of international operators and the oil slump had made the previous three years the toughest for the company in its history.