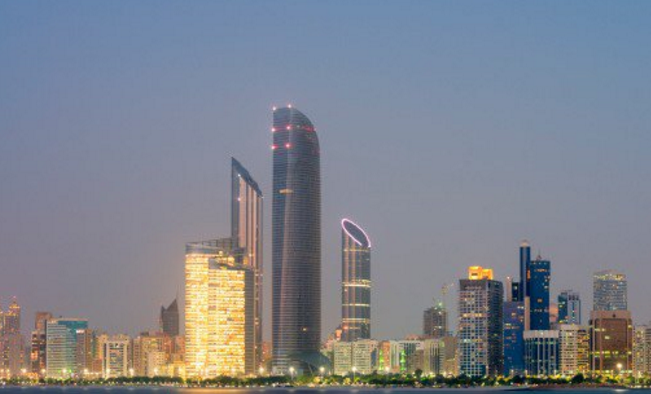 Abu Dhabi’s economic growth could come under pressure this year as the government cuts back spending to cope with lower oil prices, Moody’s Investors Service said in a report on Wednesday.

While Abu Dhabi’s non-oil economy and expanding oil sector have enabled the emirate to avoid a recession so far, lower government spending on infrastructure projects is likely to dampen growth, it said.

Higher oil production and refining volumes will only partially offset the likely slowdown in non-oil sectors of the economy.

“A prolonged period of low oil prices could gradually erode the emirate’s fiscal buffers if it does not maintain its prudent budgeting,” said Moody’s senior vice president Steven A. Hess.

“In 2016, the emirate’s deficit will likely widen to 14 per cent of GDP. However, even if global prices fall further, the government will be able to finance fiscal deficits for five to 10 years by liquidating assets.”

Abu Dhabi, which derives about 50 per cent of its GDP and 90 per cent of government revenues from the hydrocarbons sector, has felt a strong impact from depressed crude prices.

However, the emirate’s liquidity risks are limited, with a very low debt burden relative to other investment grade countries, Moody’s said.

In a report earlier this month, rating agency Standard & Poor’s also affirmed its stable outlook on the emirate.

The ratings on Abu Dhabi are supported by its “strong fiscal and external positions, which afford it fiscal policy flexibility,” the report said.