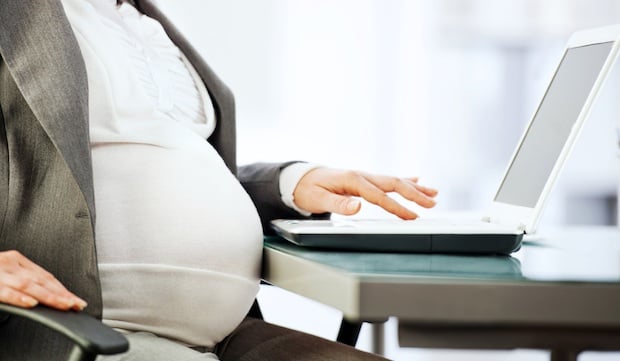 The new law will apply to civil servants at government entities in Abu Dhabi but may also be applicable to some government companies.

Under the law, government employers will be able to introduce flexible hours within certain criteria and award distinguished employees with a yearly bonus subject to the Abu Dhabi Executive Council’s approval.

The new regulation also entitles prospective mothers to three months of maternity leave and the right to leave work two hours early to care for their children one year from the delivery date. Prospective fathers will also be granted three days of paternity leave when their child is born.

The law will make it mandatory for government workers to recruit people with disabilities to suitable roles under a quota system. Government departments will also be required to allow eligible employees to enroll in national service.

“The law introduced some new rules and regulations regarding theoretical and practical training and development of employees which will allow them to perform their jobs properly, as well as the appointment of Emiratis on a part-time basis,” according to state news agency WAM.