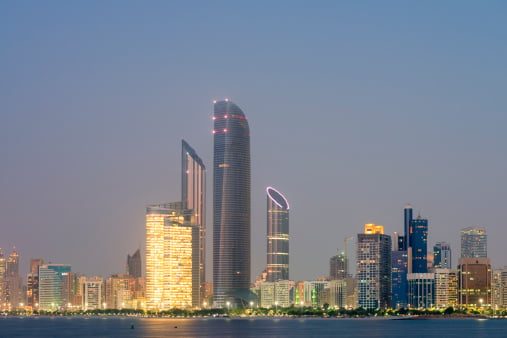 Abu Dhabi Investment Authority, one of the world’s largest sovereign wealth funds, has appointed John Pandtle to the newly created role of head of the United States within its internal equities department, it said on Wednesday.

Pandtle, who previously worked at Florida-based Eagle Asset Management, will develop strategies and oversee the management of U.S.-focused equity portfolios run by the fund itself, according to a statement.

Headquartered in the capital of the UAE, ADIA manages the surpluses of Abu Dhabi’s earnings from oil exports. It doesn’t disclose the value of its assets under management but it is estimated to hold around $773 billion by the Sovereign Wealth Fund Institute.