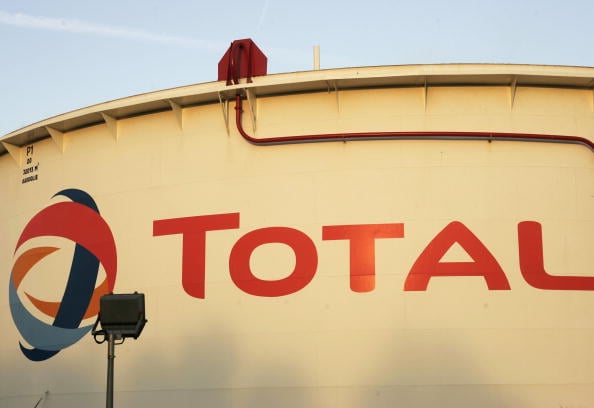 The move increases pressure on rival contenders for TIGF, which sources say is worth 2.5 billion euros ($3.23 billion), as a late-January deadline for final bids approaches, people familiar with the situation told Reuters.

Electricite de France – through its nuclear fund – and Spanish utility Enagas are also bidding for the gas network and storage business based in southwest France.

“The emergence of the jumbo consortium has changed the game in the sense that it killed both competition and motivation,” said a person close to a rival bidder.

“Being seen as a favourite won’t encourage CDC and its partners to pay up. For Total, it’s not the best way to maximise value”.

The logic behind the broad partnership was to combine AXA and ADIA’s financial firepower with Fluxys’ industry expertise while CDC would ensure political blessing, the people said.

Because of the public-service role of TIGF, which transports 13 per cent of France’s natural gas across southwest France, the deal has attracted the scrutiny of the French government, which is keen to protect jobs as unemployment rises to 13-year highs.

Such interference is expected to make it harder for bidders lacking a “French touch” to be chosen, the people said.

This is the case for Enagas and its Canadian partner Borealis, which are not considering adding a French partner for the time being, two people familiar with this consortium said.

“Adding a bit of French powder would not change the perception over what is largely seen as a Spanish consortium”, one of the people said.

Despite its French roots, EDF’s consortium is expected to be mainly controlled by its foreign partners, Singapore wealth fund GIC and Italian utility Snam, people familiar with the consortium said.

Another person at a rival consortium also said that EDF’s role as an energy operator could make it challenging to get its bid approved by regulators.

Bidders are examining TIGF’s accounts in a process called “due diligence” while seeking to secure funding with banks and so far, none of them has put a price on the table, the people said.