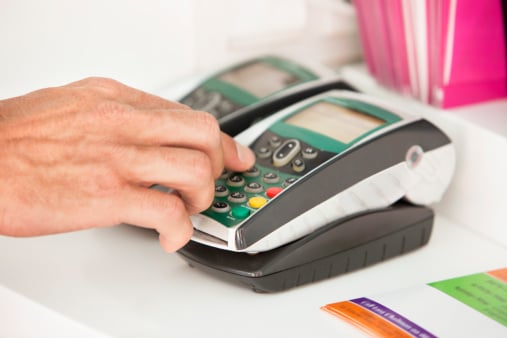 Firms in Abu Dhabi that charge extra fees on credit card transactions could face fines of up to Dhs 100,000, the Abu Dhabi Department of Economic Development has announced.

The department has issued a circular to businesses across the emirate, warning them against collecting such fees, it said on Sunday.

The announcement comes after the Supreme Committee for Consumer Protection passed a resolution last month banning companies in the public and private sector from charging any additional fees on consumers for credit card transactions.

Businesses that violate the law will be subject to legal action under Law No 2 of 2009, which calls for imposing fines on whoever collects extra fees on credit card payments.

Consumers can also register their complaints against violators by using through the toll free number 800555.

The resolution came after officials received several complaints from consumers who said they were being charged extra fees of up to five per cent when they used their credit cards.

Firms in sectors such as education, health, services, aviation and jewellery, among others, were reportedly charging between Dhs 2-Dhs 5 for every credit card transaction.

The Ministry of Economy will now also work along with the Abu Dhabi Department of Economic Development to reach out to all service providers and instruct them to put special notices about the ruling.

An inspection team will also constantly monitor the market to ensure compliance, the statement added.